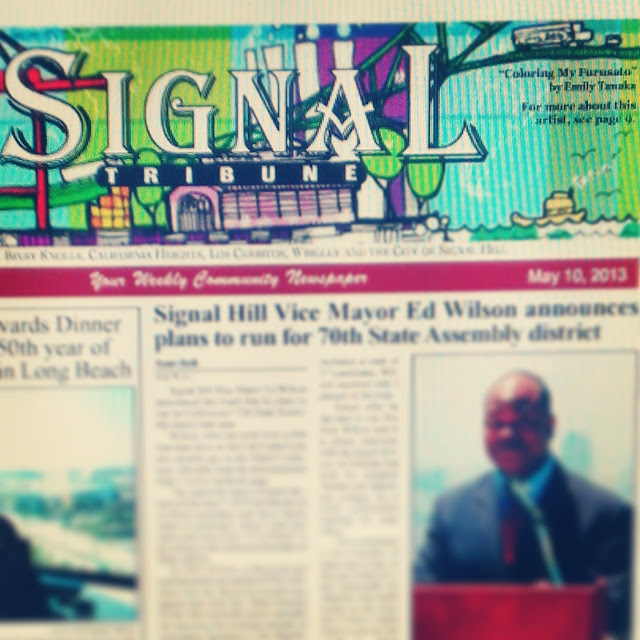 Grateful to be covered by the Signal Tribune Newspaper!  You can read the article in it's newspaper form here:  http://issuu.com/signaltribune8/docs/st3449_-_may_10_layout_1.  The blog posting version is here:  http://www.signaltribunenewspaper.com/?p=19423#more-19423 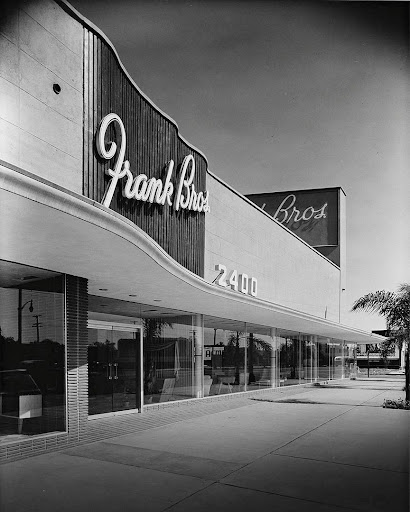 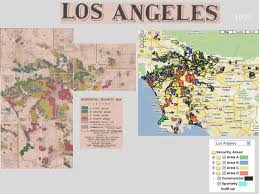 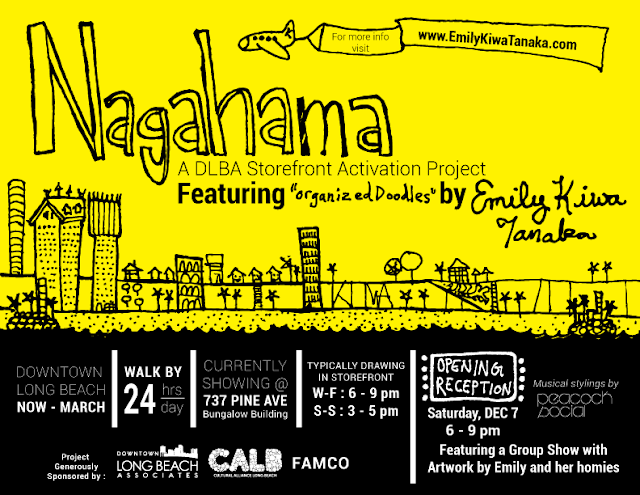 OPENING RECEPTION: Saturday, December 7 from 6-9pm Celebrating ART in Long Beach with my Homies I  received  a grant to do art in a storefront window in Downtown Long Beach.  To kick-off this project, I want to invite you to the  NAGAHAMA   Opening Reception at  737 Pine Avenue on Saturday, December 7 from 6 - 9 pm.  Come  experience all that is great about the International City. To further celebrate the arts in this City, a diverse group of Long Beach artists have assembled to show their work for the next month.  These art homies  include : Rowena Copon, Jennifer Hogue, Paul Hogue,  Jeff Valiente, and Forrest Butler , with musical stylings by Peacock Social. Drop by if you are  available , it'll be great to connect with you.  For Opening Reception details visit the Facebook event page:  http://tinyurl.com/Nagahama . For additional information about the project visit   NAGAHAMA  page  or for more information please contact me directly . Artist Statement The
Read more